A brand new exciting 7ft tall £20,000 3D printer got delivered to the iMakr store on the 21st December 2016. This big delivery was for The Builder Extreme 2000. Due to the sheer size of the machine, the delivery process proved to be difficult in maneuvering it into the doors of the store. However, with 10 hands on deck and a lot of teamwork we now have it standing and printing in our store in London.

We filmed the delivery process to give our viewers a teaser trailer just before the new year to announce the arrival of a brand new 3d printer. We called this 'The Delivery'

Going into the new year, it was only right for us to reveal the big surprise to our customers so we released 'The Reveal' of the Builder Extreme 2000.

To give you an idea of what The Builder Extreme 2000 is capable of printing, take a look at the picture below. 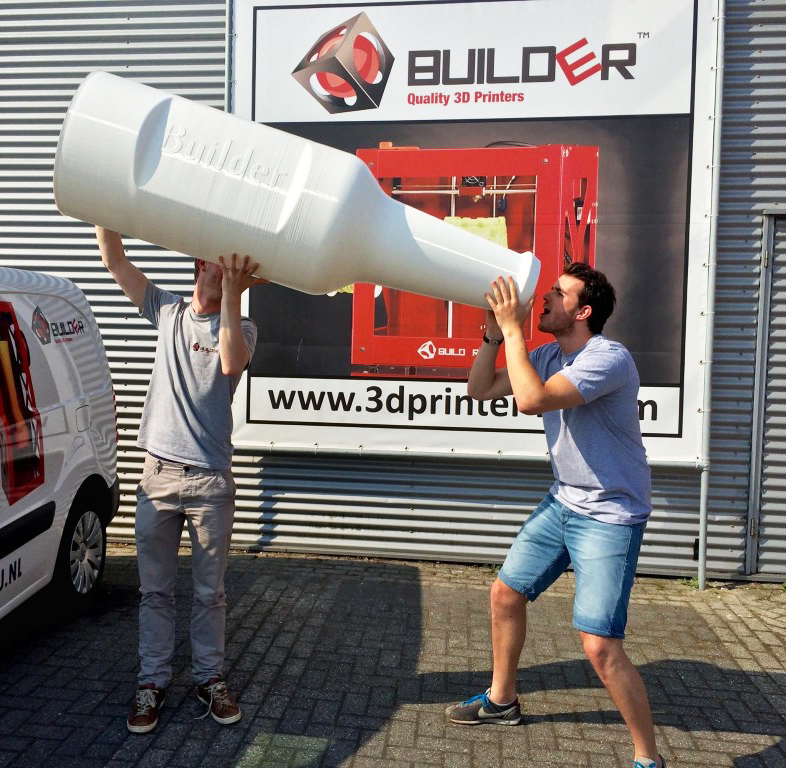