TMP3D manufacture industrial grade SLS 3D printers and SLS powders, they have optimised their technology to help users save time and money. Materials offered by TPM3D range from flexible TPU to functional PA12. Team one of the TPM3D printers with their SLS materials to create end use parts and functional prototypes for many applications, including; aerospace and automotive to soft washers/ grips. Some of their materials also come in a choice of black or white to further enhance your part aesthetic. TPM3D SLS printers come in a range of sizes to suit your 3D printing needs.

Relevance Name, A to Z Name, Z to A Price, low to high Price, high to low
Sort by: 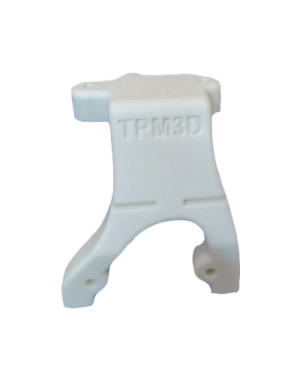 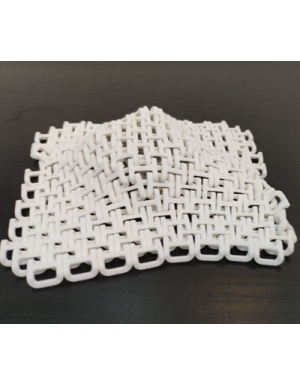 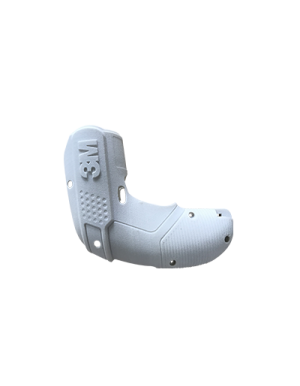 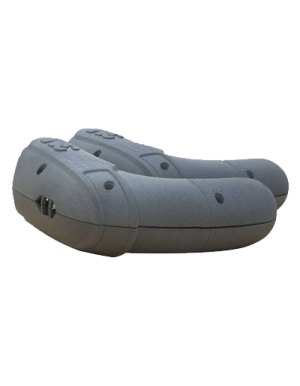 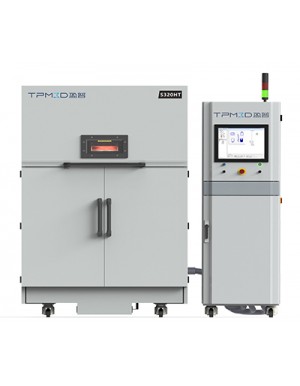 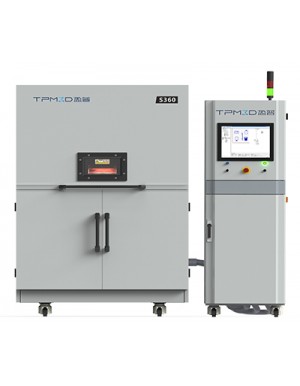 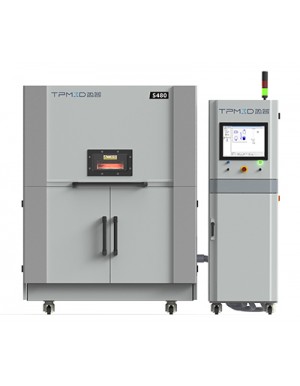 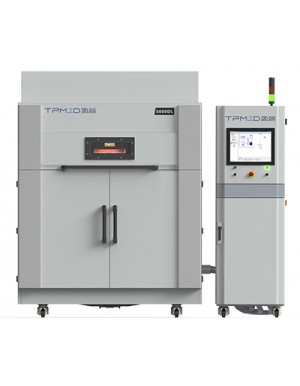 PA12 Precimid1171 PRO is from TPM3D\'s Special Applications series of powders. They feature superior accuracy and have been certified for use within food and medical applications.
Compare now
Quick view
Details

The S320HT SLS printer is the most advance offering from TPM3D\'s S Series. Thanks to the ability to print at high temperatures of up to 350°C, the S320HT is more than capable of producing parts out of true engineering materials such as PEEK. This industrial SLS machine is perfect for a range of applications including; rapid prototyping, educational and medical.

The S600DL SLS printer from TPM3D\'s S Series is the largest offering in their S Series range. At an impressive 600 x 600 x 800mm build volume. Produce parts easily in a variety of high performing engineering materials. Featuring two lasers, you can produce parts much faster and with no limitation of geometric design.
Compare now
Quick view
Details
Back to top 