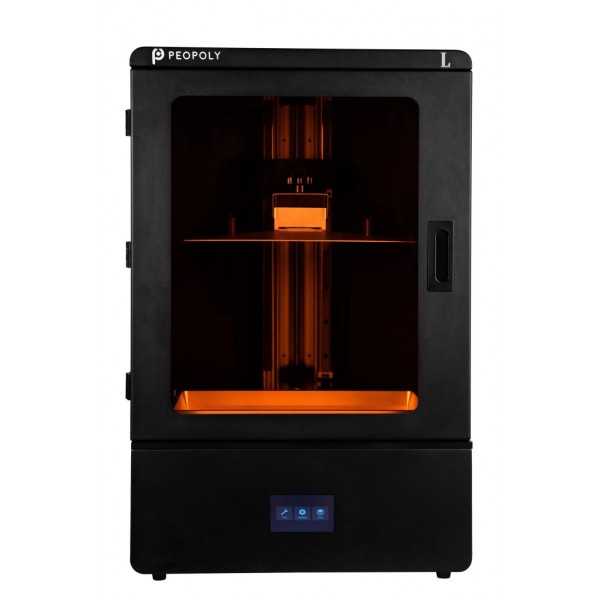 Peopoly have scaled-up their successful Phenom printer to bring us the Phenom L. Featuring a 40% larger build volume compared to the standard Phenom, the Phenom L is one of the largest desktop resin 3D printers on the market today, and at an affordable price point. Ideal for designers, manufacturers and engineers, the Phenom L is a fantastic addition to the Phenom range.

Free shipping on this product. 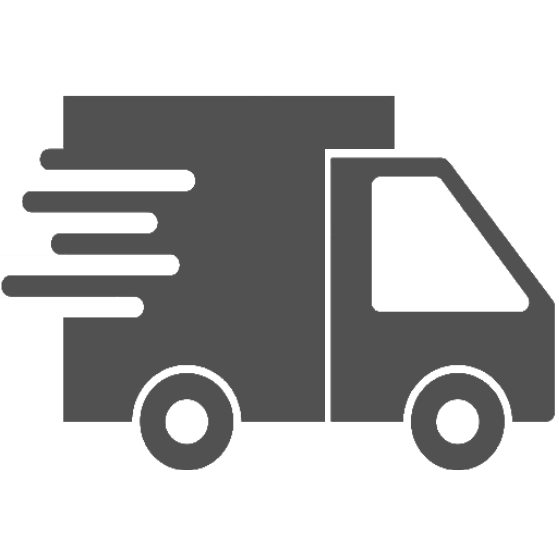 Free Shipping on orders over £75 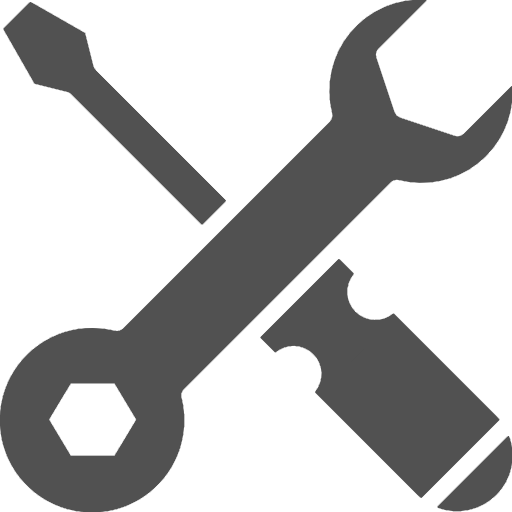 Following-on from the successful introduction of their highly-anticipated Phenom printer, Peopoly have scaled-up the original model and released the Phenom L. Featuring a significantly larger build volume than the standard Phenom printer, as well as the modular design, MSLA technology and open resin system of the Phenom range, the Phenom L is a fantastic addition to any design office or prototyping workshop. 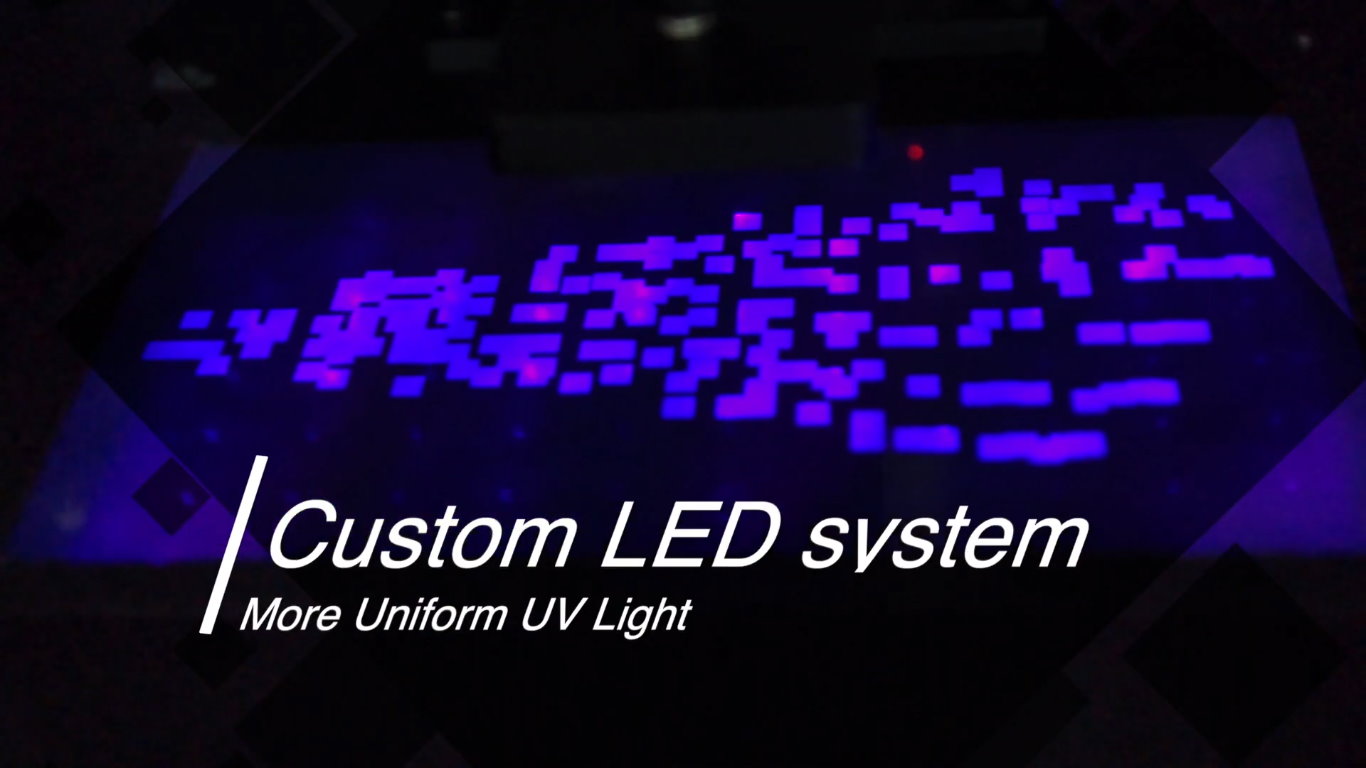 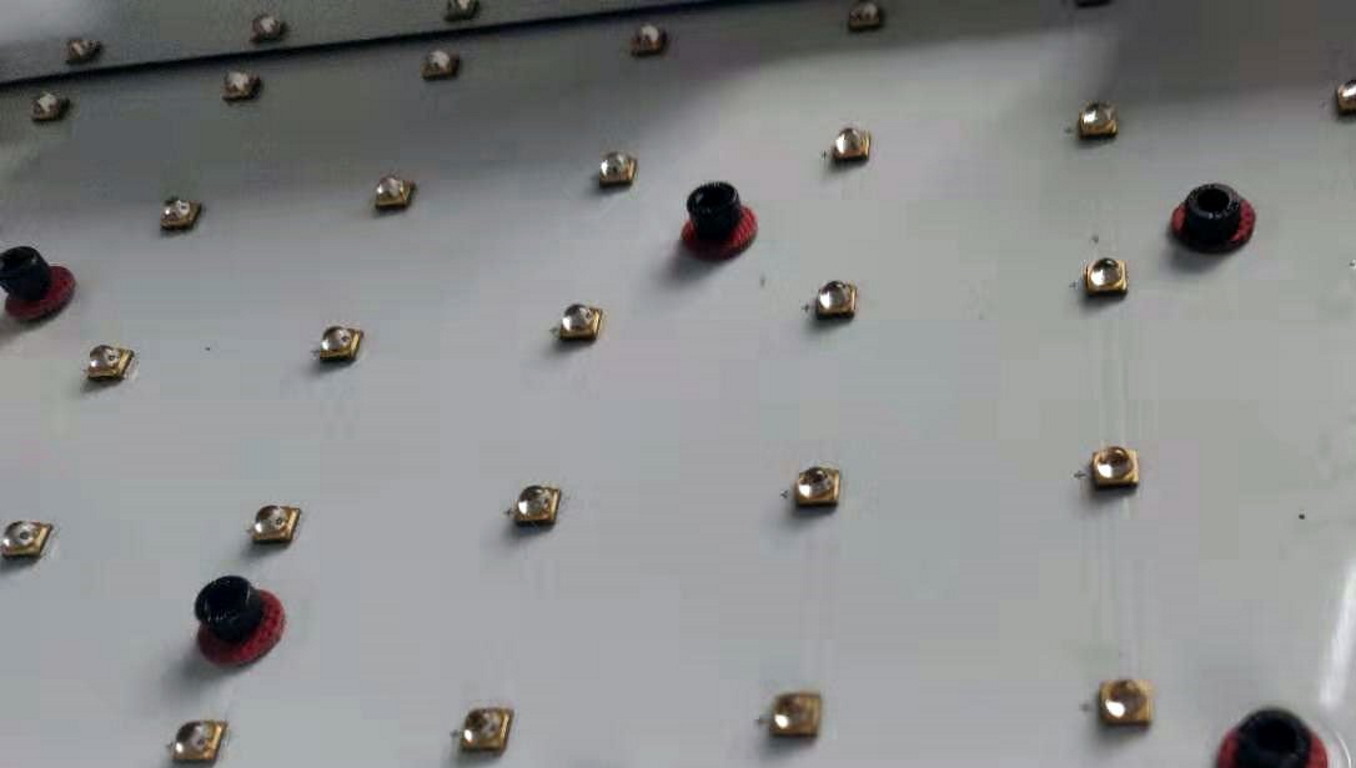 Unlike the Moai printers, the Phenom range uses MSLA technology which utilises an LED array light-source and an LCD photomask. Similarly to DLP, the layer image is displayed as square pixels. Individual pixels are deactivated on the LCD in order to allow light from the LED array to pass through and photo-cure the resin. Instead of the layer being traced by a laser - as used in the SLA Moai printers - each layer is printed in one flash (exposure), thus significantly reducing the print time. 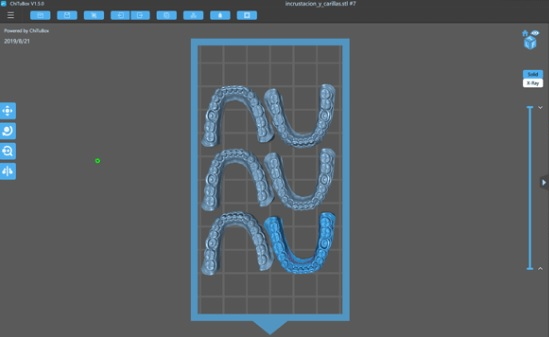 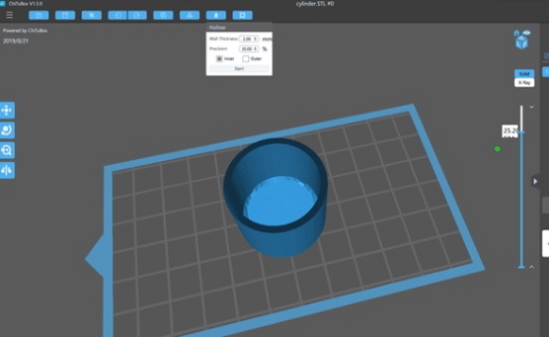 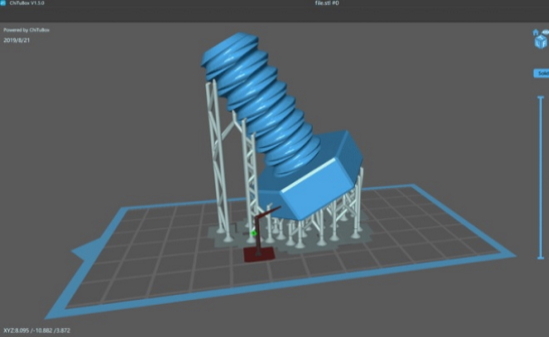 The Peopoly Phenom range utilises the popular and well-established ChituBox slicing software. Useful features include: Auto-arrangement of models on the build plate, automatic and manual support structure generation, model editing such as Hollowing - which is great for reducing the amount of resin used and improving print reliability. 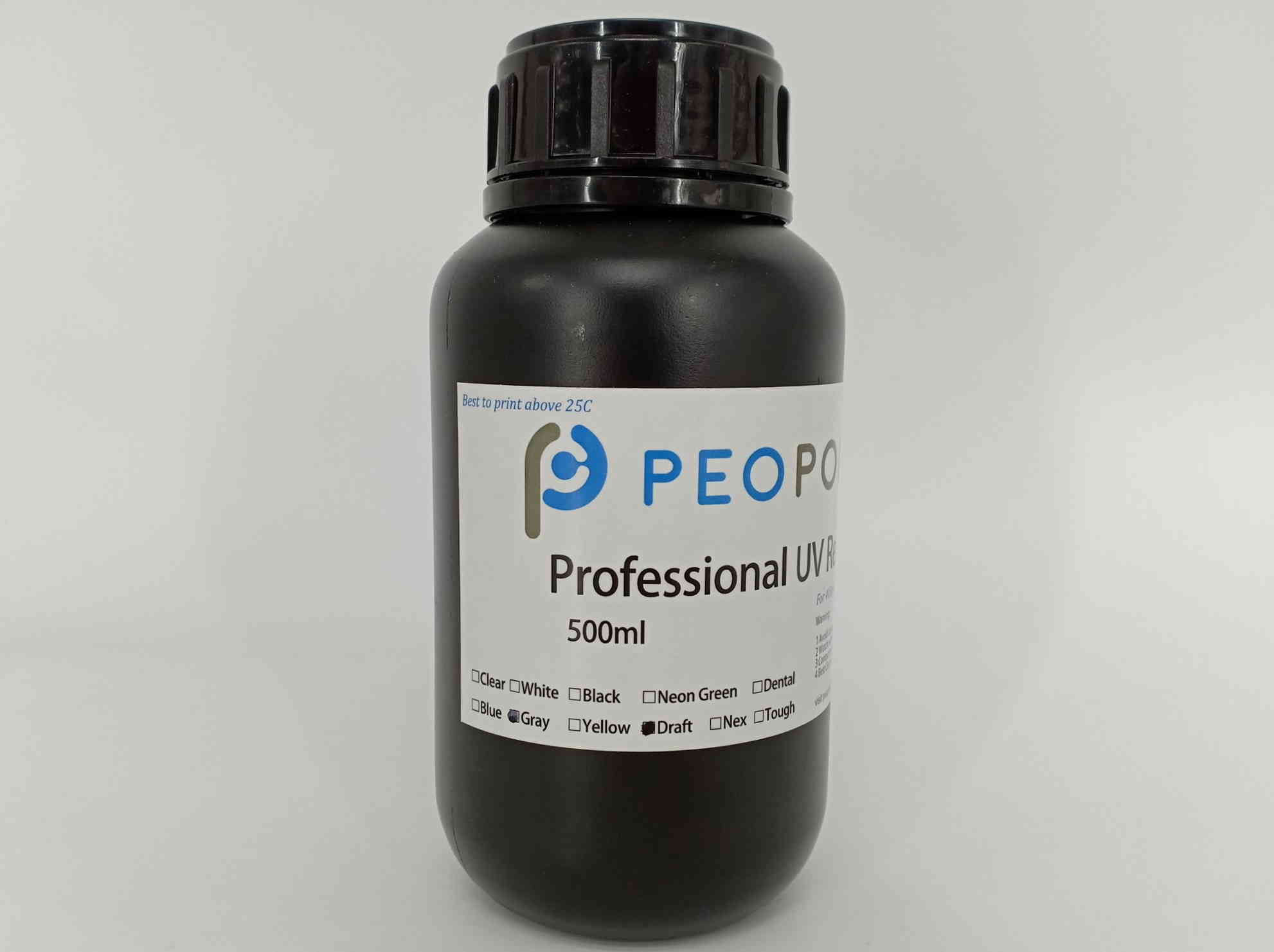 The Deft resin has been developed by Peopoly to be ideally suited to the specifications of the Phenom range and LCD printing. Designed to be cured with lower energy requirements, it can print larger objects faster.

The Phenom is also compatible with other suitable third-party 405nm UV resins.