iMakr Creates Art with the WASP 3MT for Toby Ziegler

iMakr was delighted to support an ambitious project from Toby Ziegler.

iMakr was delighted to support an ambitious project from Toby Ziegler that will soon be exhibited at the New Arts Centre in Salisbury and at the Freud Museum in London. This ground-breaking work represents a fusion of both classical sculpting techniques and 3D printing and design. The final piece, standing over 2 metres tall, was printed by iMakr on the Wasp 3MT and then cast in aluminium. 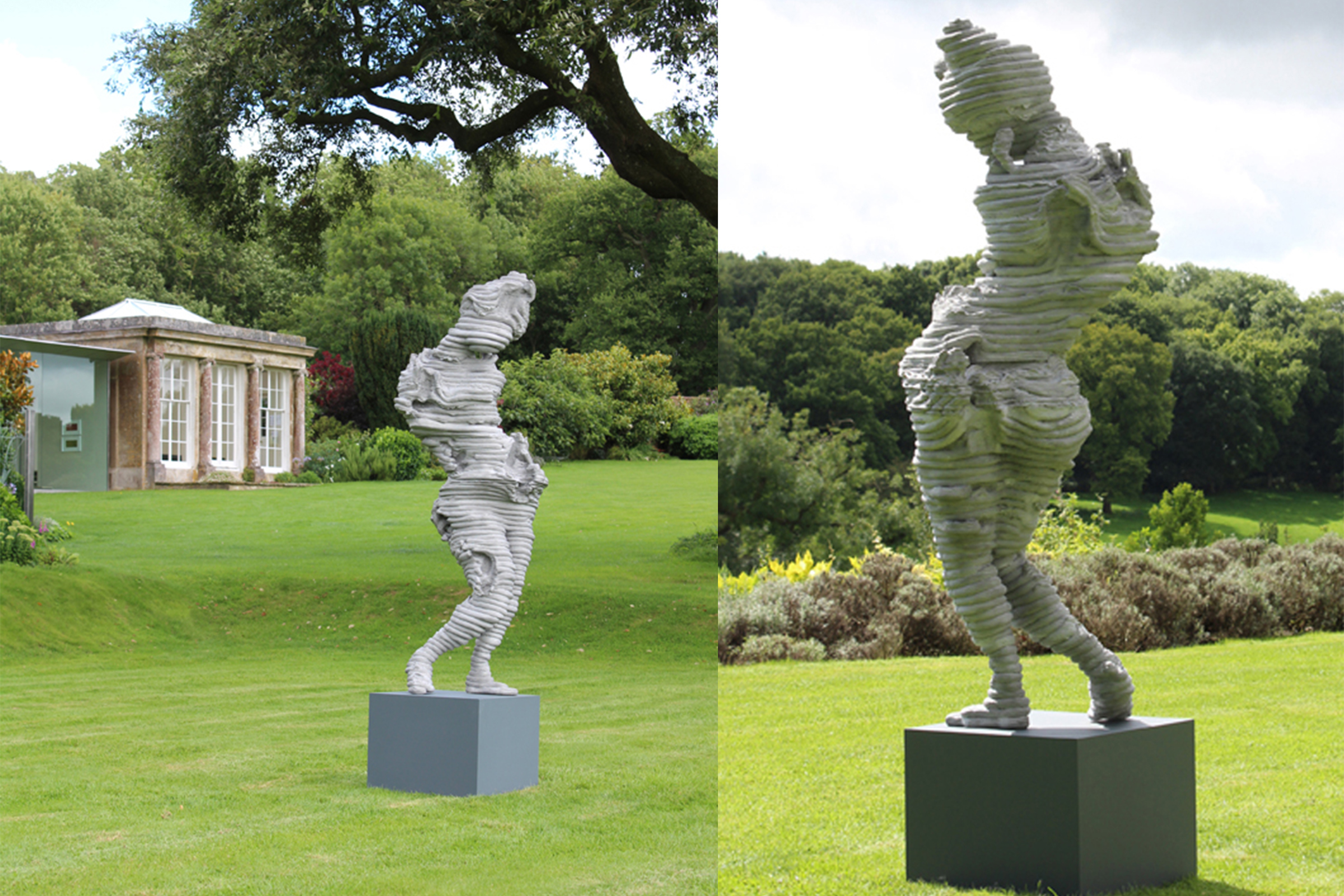 In Ziegler studio's own word, here is how he did it:

Central to Ziegler's practice is a negotiation between digital and manual approaches to generating forms and images. The result of more than three years of experimentation, this new group of sculpture takes the logic of 3D printers as a model, but involves many convoluted processes. The initial forms of the sculpture are created using 3D modelling software, one polygon at a time. This virtual model is then sliced at regular intervals to produce a set of templates which are then printed onto cardboard sheets. Using these templates, Ziegler builds up coils of clay to create the sculptural form one layer at a time, replicating by hand the actions of a 3D printer.

Ziegler has always been preoccupied with different speeds of gesture in both painting and sculpture. In either media, slow, painstaking work made over weeks is suddenly disrupted by more physical, improvised gestures made in a matter of moments. In these new sculptures the coiled clay forms are deformed and ruptured, creating baroque flourishes amongst the otherwise regular strata. Ziegler makes 3D scans of these models, enlarges the scale digitally, and then 3D prints them.

iMakr Studio is a 3D printing service that allows you to print, scan and design on demand with experts to build you a multi-service solution. iMakr Studio artists can add finishing touches such as aluminium textures to your object. We are here to help you execute your project and clarify what works best.